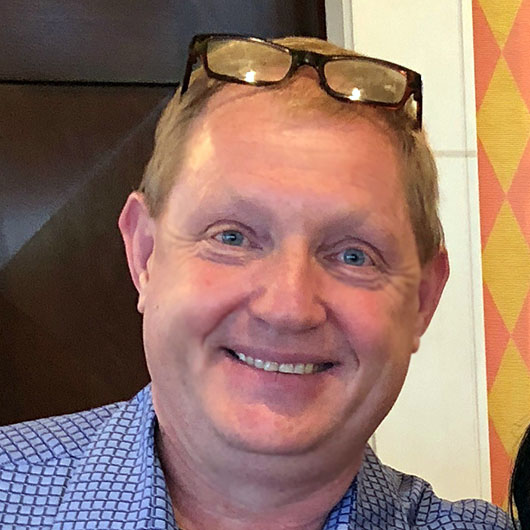 One chilly Saturday morning in Holland—1969: seven-year-old Hendrikus “Hein” Verver rolls out of bed before daybreak and pedals his bicycle over to his uncle Henk, a floral wholesaler in the town of Limmen near Amsterdam. Hein is on his weekly mission to earn some spending money by buying unsold flowers from that week’s auction and selling them on the streets of his home town. He enjoyed some success with this early business venture. According to Hein, “I always seemed to have a wad of guilders in my pocket,” much to the envy of his young friends.

The flower business was a way of life for generations of the Verver family. Hein’s father was a bulb exporter, a business taken to new heights by Hein’s brother, Tijmen, CEO of Verver Export in the Netherlands. Their mother’s family were established bulb growers and exporters, as well. This background meant that, for the Ververs, “bloemen zitten in het bloed” (“flowers are in the blood”). Hein studied horticulture after high school, specializing in bulb cultivation and spent some time in Spain to learn his fifth language.

The idea was to focus on making the direct link from flowers being cut in the field until their delivery at the florists’ doorstep.

Hein came to the USA in the 1980s as a skinny, be-spectacled blonde Dutch “know-it-all,” ready for adventure and a new experience. He was brought in at the invitation of a wholesale operation in New Orleans, LA. This experience introduced Hein to the way floral wholesale worked in the USA and he continued refining that knowledge by working for another wholesaler in Houston and, later, managing the Dutch floral wholesale operation ‘Fleurada’ in Dallas.

Hein stepped away from the business for much of the 1990s to concentrate on exports of hard-goods to Europe. In 1998, he did some consulting for his old friend, Luit Huizinga, co-founder of nationally-known Dr. Delphinium Designs in Dallas. During this brief stint, Hein formed an idea of a company that might bring something new and useful to the American flower industry. The idea was to focus on making the direct link from florists to international growers in order to minimize the time from flowers being cut in the field until their delivery at the florists’ doorstep. His was not an entirely novel idea but it was in its very early stages of development in the industry back in those days. 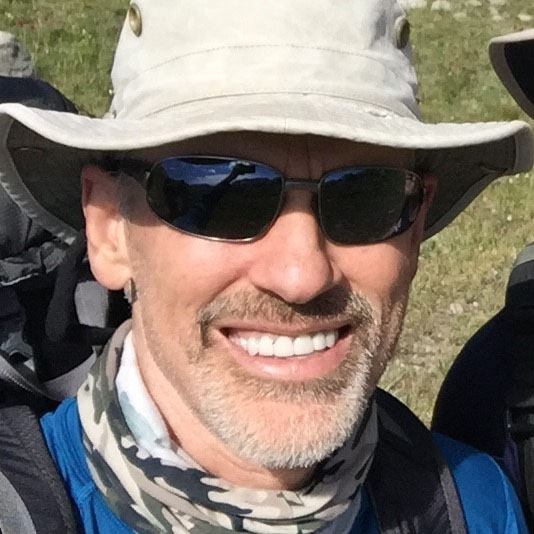 Dan Logsdon also came from a family of entrepreneurs, though the line of family businesses had nothing to do with flowers. Dan grew up in the car business. His father focused on imports and American muscle cars. With ready access to hot rods back in the 1970s, it remains something of a miracle that young Dan made it into his 20s. Being actively involved in the family business underscored the importance of selling products that customers want and can trust.

After earning an MBA from Texas A&M University, Dan worked in the corporate world for a number of years before moving to Venezuela in the 1990s with his wife, who was an expatriate executive. There, he was able to start an international trading company, focusing primarily on exports from Venezuela and Colombia to the USA. This experience resulted in developing expertise in international logistics and a working knowledge of Latin American business culture.

Earn the trust of your customers by delivering a quality product at a fair price—and doing so with honesty and integrity.

Hein and Dan have been friends since the mid-1980s. When Dan returned to the USA in the late 1990s after living briefly in Italy, Hein suggested they join forces to explore the opportunities he saw in direct importing of fresh-cut flowers. Hein’s export company became Parallel 33 Enterprises, Inc. in December of 1999 and began doing business under the name Zoom Roses. The partnership started out of the basement of Dan’s Arlington home and has grown over the years by adding friends and trusted associates to the company’s team. Based now in Irving, Texas, Zoom celebrated its 20th year by continuing to focus on important lessons learned in the owners’ family business roots: earn the trust of your customers by delivering a quality product at a fair price—and doing so with honesty and integrity.

Dan and Hein both enjoy international travel and have been around the world many times trying to have some fun and look for business opportunities along the way. With flowers flying in from the “four corners of the globe” and customers all across the country, there is always a lot going on but they like to keep it light and enjoy the ride.

Meet Zoom’s team of dedicated professionals who make it all happen by their hard work and dedication to coming through for their customers! 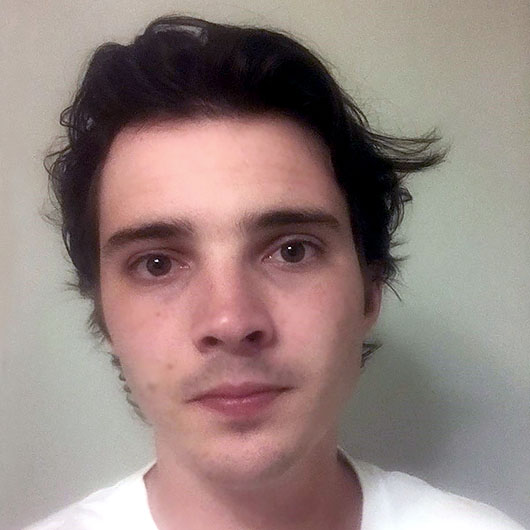 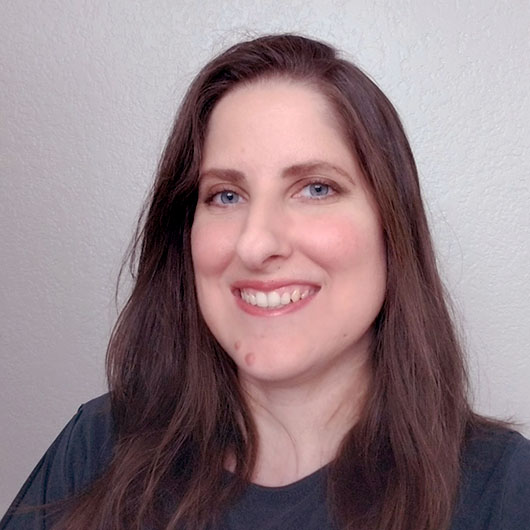 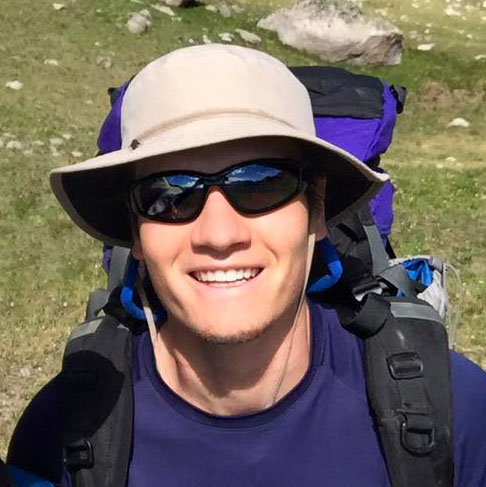 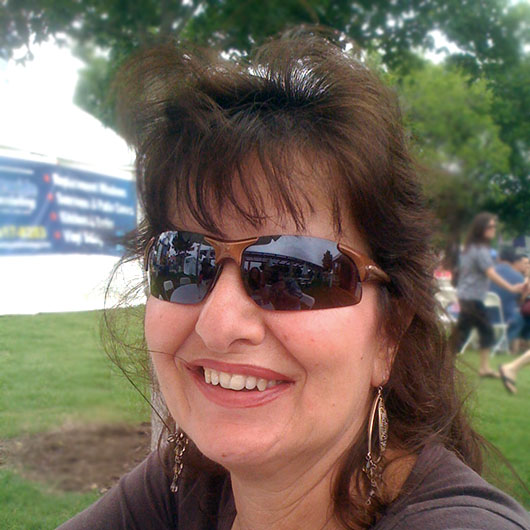 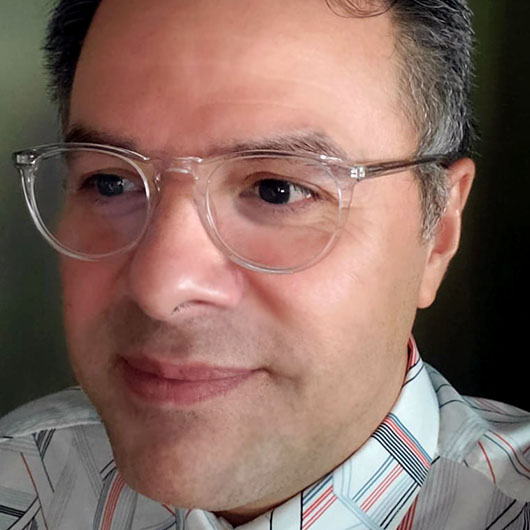 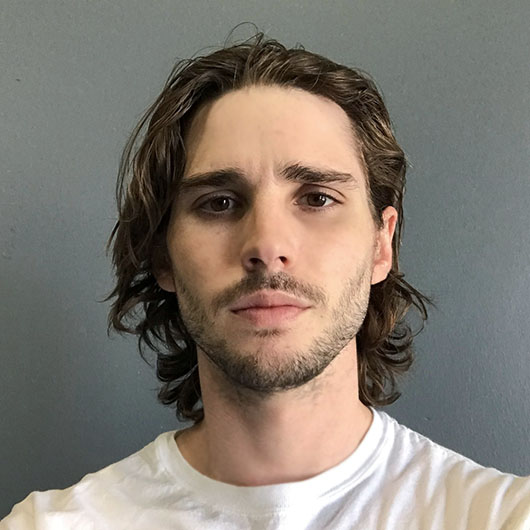 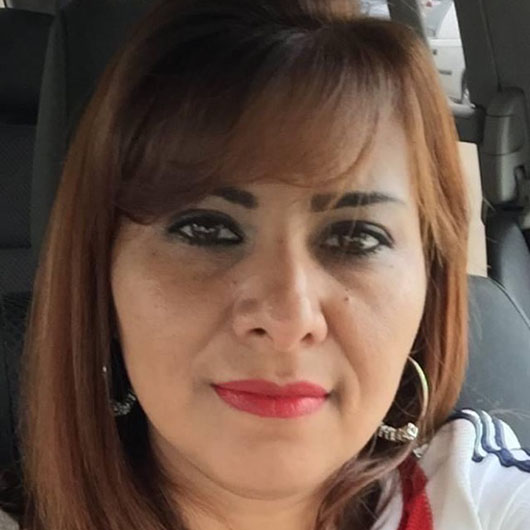 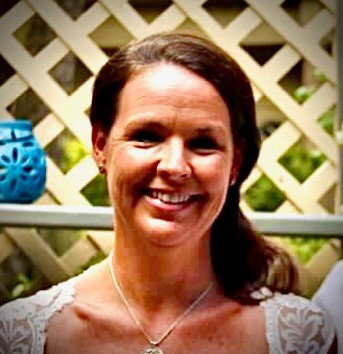 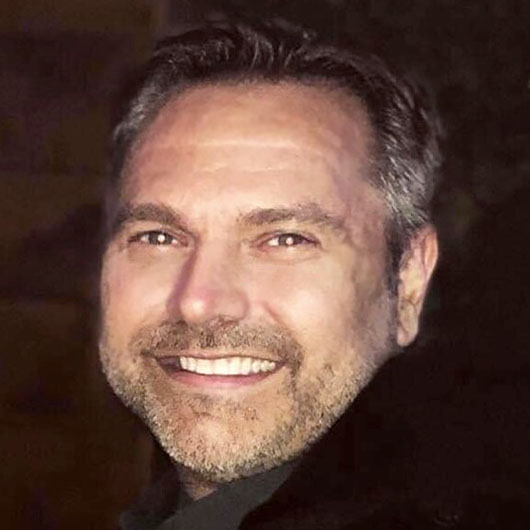 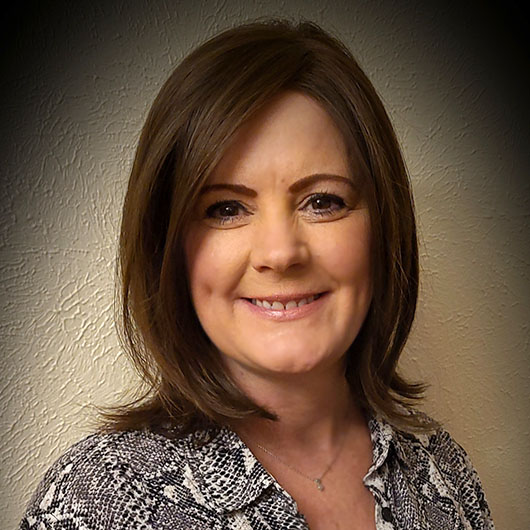 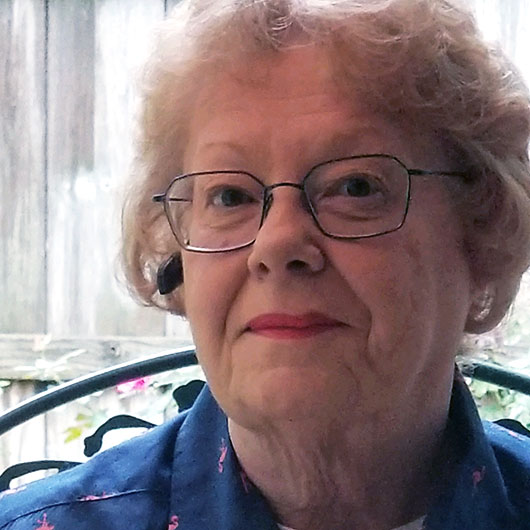 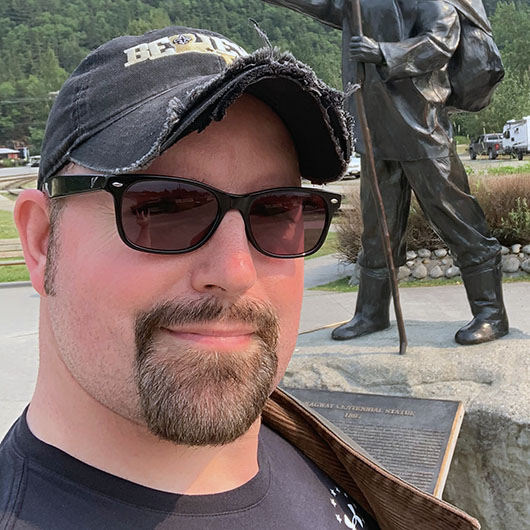 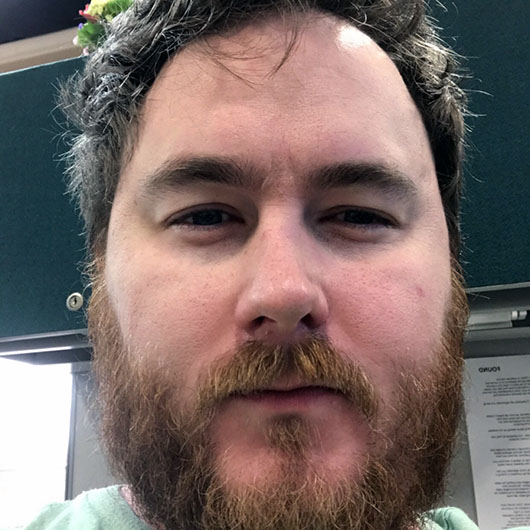